Grizzlies Death Week 2018 – Day Two: A Glitch in the Matrix

Requiem for a Team:

Day Two: A Glitch in the Matrix

Neo: Oh. Déjà vu.
Trinity: What did you just say?
Neo: Nothing, just had a little déjà vu. […] What is it?
Trinity: A déjà vu is usually a glitch in the Matrix.
It happens when they change something.
— The Matrix

(Editor’s Note: This is an ongoing series of articles about the 2017-18 Grizzlies. If you missed day one, you can read it here.)

To get to the root of the Grizzlies problems this season, we’re going to need to backtrack a bit, to last summer’s free-agency results.

One of the most notable aspects of the summer free agency wasn’t who the Grizzlies signed, but rather who they didn’t re-sign.

Whether it was the “right” thing to do, blowing up the Grizzlies Core Four and splitting off two of the architects of the Grit and Grind mentality didn’t exactly yield the most successful result.

There’s probably a valid case to be made for parting ways with Allen, and using that roster spot on a player who, in theory, would bring more value to the team. 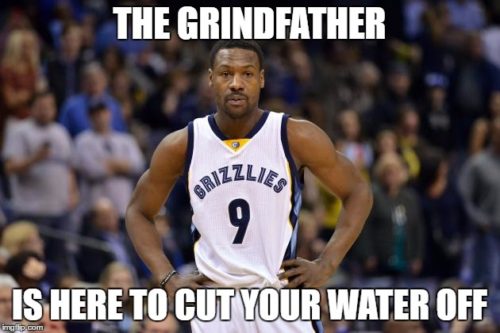 Even as beloved as the Grindfather is, was, and always will be to Grizzlies fans and the city of Memphis, at the end of the day it’s still a business.

The powers that be for the Grizzlies made a business decision regarding Allen.

However, I’m struggling to find the logic behind the other two.

Carter, an established veteran, would have been a valuable mentor to the bumper crop of young and relatively inexperienced players the Grizzlies have collected recently. Players they are ostensibly trying to develop into real, live NBA players.

Carter also WANTED to be here, and that’s not insignificant.

The same goes for Zach Randolph, who has always been clear about his desire to finish his career in a Grizzlies uniform.

Randolph had even gone as far as to insinuate he’d be amenable to re-signing at a discount. Also not insignificant to a cash-strapped Memphis team. 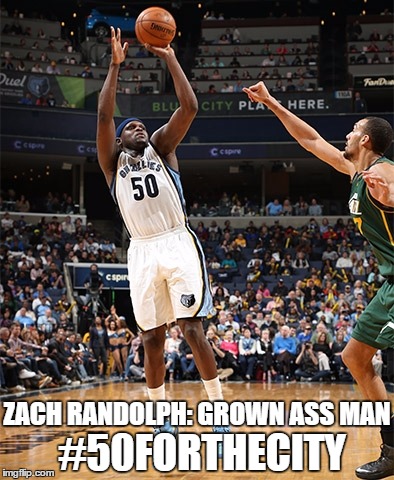 Zach Randolph was more than just one of the creators of the Grizzlies team identity and the slow-paced, grind-heavy style of play they’ve become known for.

He was also an anchor and, at times, he was the glue that held things together. It was under Randolph’s wing that Marc Gasol came into his own as a player. Brothers from another mother indeed. 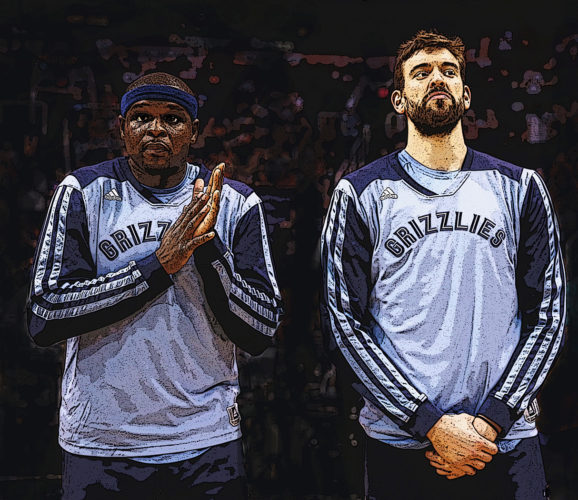 Brothers from another mother.

If anyone had any doubts about the influence of Zach Randolph on the team and on Marc specifically, this past season should have put them to rest for good. 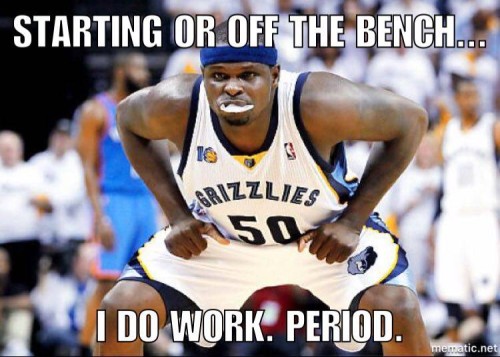 Do you need a bucket? Z-Bo can get you a bucket.

Without Zach and Tony, the Grizzlies were like a dorky middle-school kid whose lunch money was getting snatched by schoolyard bullies the year after his tough older brother graduated.

Without the protection of that proverbial tough older brother, the Grizzlies have been catching every single ass-kicking they’ve avoided over the past eight years. In one season.

And what did the team get in return?

The major free-agency acquisition was Ben McLemore, and that’s clearly worked out so well. 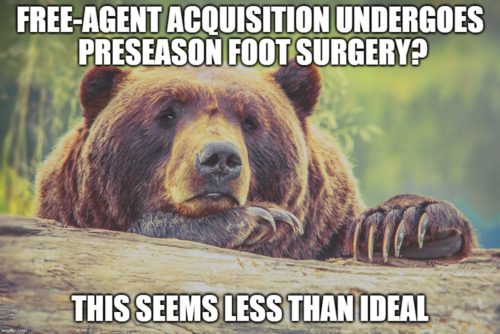 Let’s be clear – it was a freak accident that resulted in McLemore’s offseason injury.

While that might’ve been bad luck, putting so many of the Grizzlies eggs in McLemore’s basket was a poor decision any way you slice it.

I’m not sure what made the powers that be think that a player who didn’t show any meaningful improvement in Sacramento was suddenly going to turn into the sort of player the Grizzlies need on their roster.

But can we please just admit that McLemore’s signing wasn’t a smart move and hasn’t produced the desired results?

Let’s send him back to Sacramento and bring Zach home. I don’t even know if that’s realistic or possible, but someone needs to make it happen anyway. 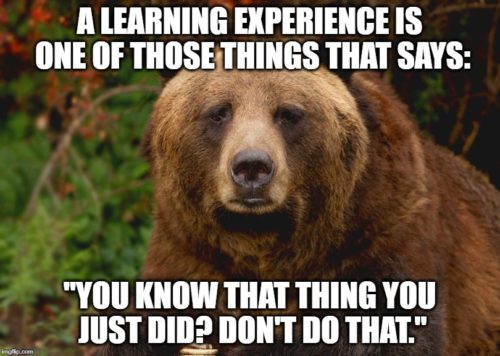 In the interest of fairness, I will say that the impact of Tyreke Evans has more than exceeded expectations. And how. I’ll get to that later this week.

Let’s recap the offseason, shall we?

Those freshly drafted rookies have all been pleasant surprises in their own ways this season. This is probably the best draft outcome the Grizzlies have had in recent memory.

Still, even factoring in positive aspects, there’s not much about the results of the offseason that screams “The Grizzlies will be a notably better team because of these moves.”

Feel free to correct me if I’m wrong here, but wasn’t that the *entire* point of making such wildly unpopular decisions?

Injuries have once again played a huge role in the Grizzlies fate this season. Their impact shouldn’t be underestimated.

The issue of key players being sidelined by major injuries that occurred during the season seems to be an ongoing problem for the Grizzlies. And that’s largely out of anyone’s control.

Is it *really* all that surprising this was the season the wheels fell off?