Welcome is probably a strong word.

I can think of a dozen other things I’d rather be doing than writing about just how bad my hometown basketball team was this past season.

But here we are.

All week long I will be eulogizing the tragedy otherwise known as the 2017-18 Memphis Grizzlies. 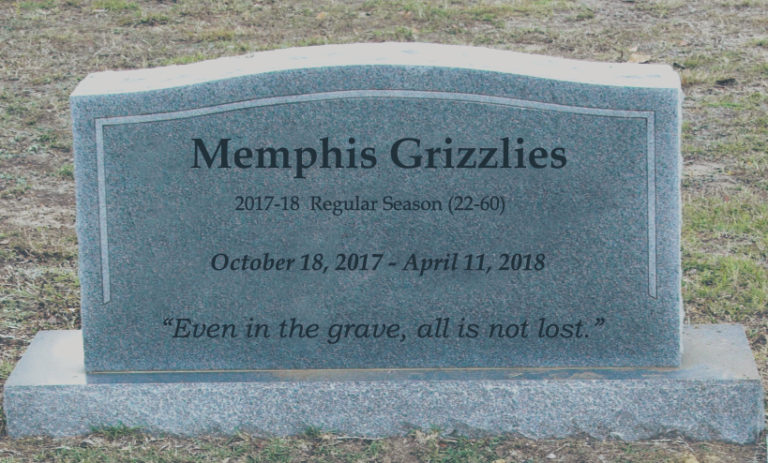 (Editor’s Note: This is parody. Mostly.)

Requiem for a Team:

Day One: A False Start

It wasn’t all bad, at least not at first. I spent most of the summer trying to make peace with what I presumed was going to be a mediocre season, at best.

It seemed to be the most logical conclusion after an offseason of bad decisions. (More on that later.)

So imagine my surprise when the Grizzlies come out of the gate winning games and looking not awful doing it. 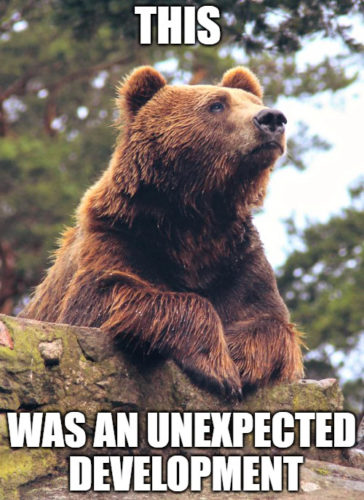 No one saw this coming.

Losing JaMychal Green, the team’s starting power forward, in the first minutes of the first game of the season was tough blow.

However, the Grizzlies seemed to absorb it without too much difficulty and went on to defeat the New Orleans Pelicans in the season opener.

The credit for that first win goes mostly to Mike Conley, and some pleasant surprises off the Grizzlies bench.

Rookie forward Dillon Brooks shot the lights out in his NBA debut, and we got a tiny preview of the Tyreke Evans Show. 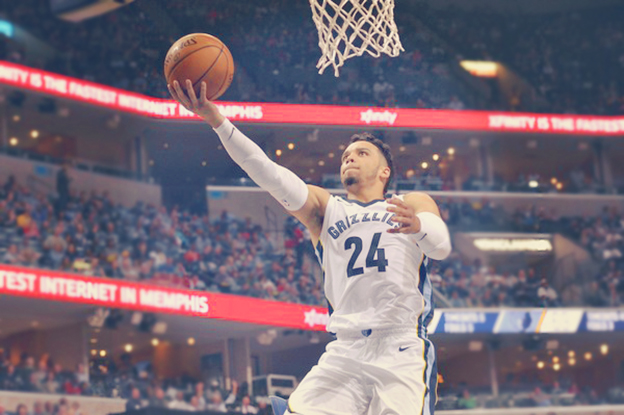 Dillon Brooks, aka The Rookie With the Good Hair

Fast forward five games, and the Grizzlies had already racked up respectable wins against the Golden State Warriors and the Houston Rockets. (And one careless loss against the Dallas Mavericks.)

Those first games were a reassuring sign to fans and media alike, or so it seemed at the time. 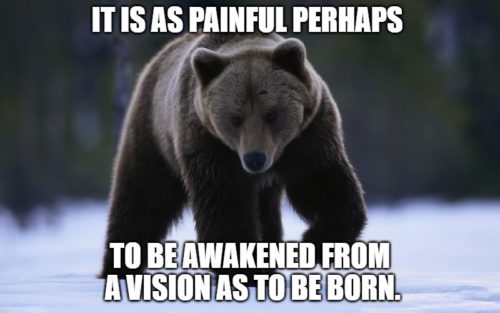 The Grizzlies were still good, despite a laundry list of reasons why they shouldn’t be. It lulled Grizz Nation into a false sense of security.

The future was bright…until suddenly it wasn’t.

To be continued tomorrow –  Day Two: A Glitch in the Matrix

Grizzlies fall to Trailblazers at home

Grizzlies fall to Trailblazers at home