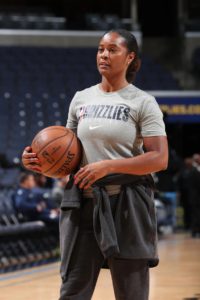 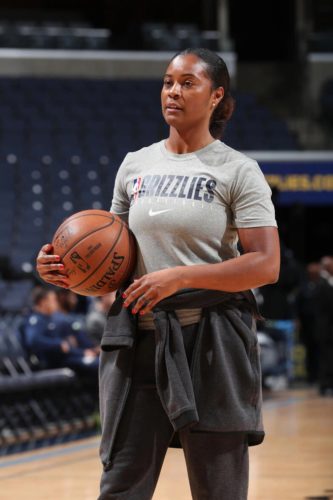 This comes on the heels of today’s unexpected retirement announcement from Hall of Fame coach Muffet McGraw. 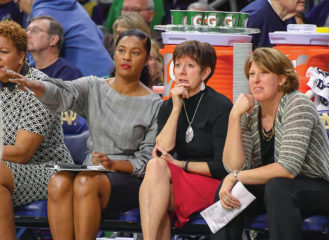 McGraw served as the head women’s basketball coach at Notre Dame from 1987 to 2020, compiling a 905–272 record over 32 seasons, and led her team to nine Final Fours, seven championship game appearances, and two National Championships. (2001 and 2018)

Coach Ivey spent the 2019-2020 NBA season as an assistant coach for the Memphis Grizzlies, under head coach Taylor Jenkins.