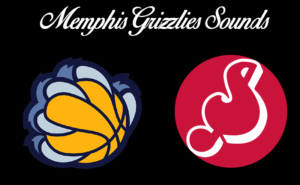 If you’re a fan of Memphis music, this is going to be right up your alley.

If you aren’t a fan of Memphis music? Well, bless your heart.

I had a crazy idea the other day to put together a symbolic playlist for the Grizzlies roster, comprised entirely of artists who hailed from Memphis, or made most of their music here.

I tried to keep it as family friendly as possible, and mostly succeeded. Mostly. 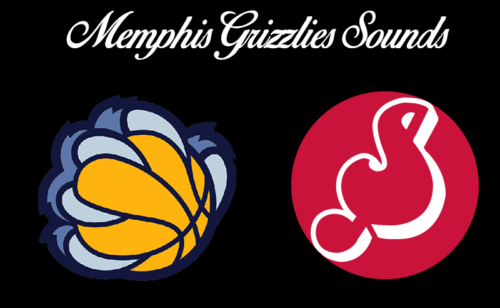 There was no way I could have used any other song for ZBo. It just wouldn’t have been proper.

Full disclosure here: The song I originally wanted to give TA probably would’ve been frowned upon. But you can’t really go wrong with Otis Redding, or the majority of the Stax catalog.