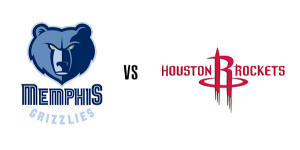 There will be no rest for the Grizzlies. They will kick off the second game of this four game home stand against James Harden, his beard and the Houston Rockets.

It will not be easy to get the W against the Rockets. The Rockets defeated the Charolette Hornets, 109-93 on Friday night. James Harden notched his first triple double of the season with 27 points, 11 assists and 10 rebounds.

This team attempted 85 shots and 57 of them were from three. The stats are mind blowing.

Although the Rockets are on the second night of a back to back, this is a deadly team on any given night and the Grizzlies must be ready for a fight.

Houston’s only loss was against Memphis last week and seek to avenge it. The Grizzles have to be prepared and figure out a way to counter the Rockets perimeter shooting or it will be a long depressing night for fans on Beale Street.

Memphis split back to back games against Dallas this week. Thursday’s win against the Mavericks was a tale of two halves.

In the 96-91 win, the Grizzles outscored the Mavericks 54-35 in the first half. Dallas countered in the second half by out besting Memphis 56-42. The Grizzles gave up 33 points in the third quarter alone. It was an ugly win for the home team.

Marc Gasol continues to amaze with his aggressive play early in the season. Gasol put up 25 points and 13 rebounds in Thursday’s win against Dallas.

The three time NBA All-Star is averaging a double double for the season with 25 points and 10.8 rebounds. Gasol has recorded his fourth double-double of the season. He only compiled nine double-doubles last season. 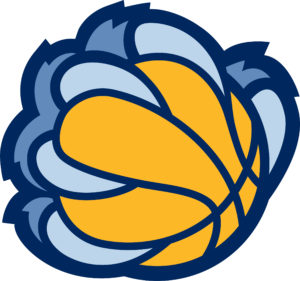 Keys to a win for the Grizzles

** Memphis will have to most definitely rely on Gasol’s aggressive play tonight in order to defeat their division rivals. In the last outing against the Rockets, Gasol put up 26 points and five rebounds.

**Defense. In the win over the Rockets, the Grizzles limited the Rockets to 24 percent from three. Houston only converted on nine three pointers. The Grizzles also caused 17 Rockets turnovers. Memphis held the Rockets to 90 points. The Rockets did not score fewer than 93 points last season. The stifling will have to be on display before the home crowd.

**Bench production must be on point. To be honest, it has been the bench unit that has been the difference makers for the Grizzlies this season. Whether it is Tyreke Evans, Mario Chalmers or Dillon Brooks. The bench has been effective on both ends of the floor. They have accounted for suffocating defense and easy transition points. The Grizzlies bench has outscored its opponents 179-101 over the last 5 games of the season.