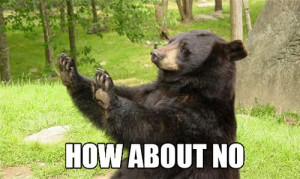 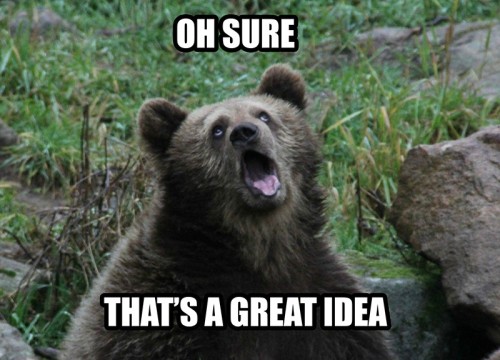 It’s hard out here in these Tweets for a Grizzlies fan. We’re six games into the season and Grizz Twitter is all in their collective emojis about the rocky start our beloved bears have lumbered off to.

In the span of a few short days we’ve gone from backing away from the ledge to full on DEFCON 1, and at the rate things are escalating, I’m afraid Grizz Twitter will need its own crisis intervention hotline (tweetline?) very soon.

There’s been a number of thoughtful, well-reasoned articles written already about the start of the season, several I highly recommend. (See: Excellent takes each from Joe Mullinax and Kevin Yeung of Grizzly Bear Blues, and Matt Moore of CBS Sports.)

But before the sky is falling narrative completely takes over Grizz Nation and quite frankly sucks a lot of the remaining joy out of my Memphis basketball experience, I think it’s about time to inject some much needed humor into the mix.

The Grizzlies fan base, much like the city of Memphis itself, can be a little rough around the edges to say the very least.

If I were to go by some of the (over)reactions I’ve seen in various corners of social media, by the end of the weekend we’ll have traded away Zach Randolph to start JaMychal Green in his place, Dave Joerger will get his walking papers to make room for Tom Thibodeau to take over the head coaching position, Matt Barnes will have kicked every trash can in the city of Memphis, and Jeff Green will have been found responsible for not only ruining the Grizzlies offense, but also global climate change and slapping your mama. 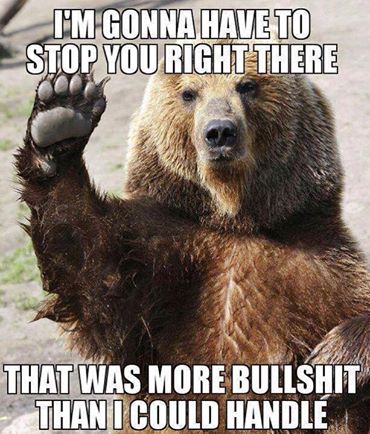 Seriously though, y’all really should back up off my guy Jeff Green.

THIS IS WHY WE CAN’T HAVE NICE THINGS.

With that in mind, I present to you, in no certain order: 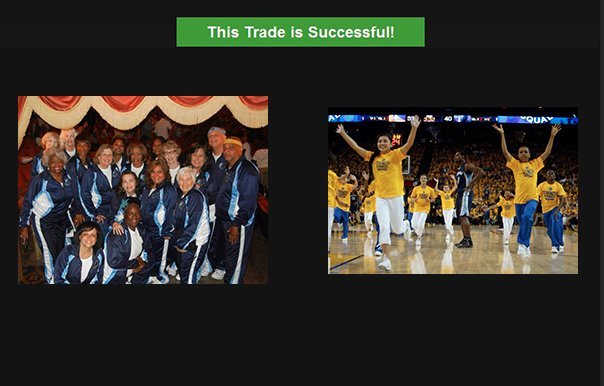 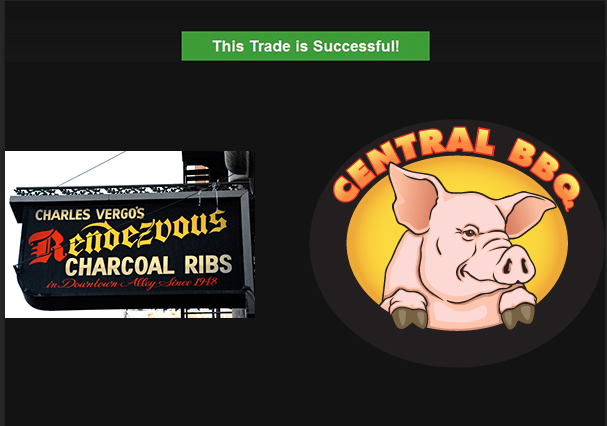 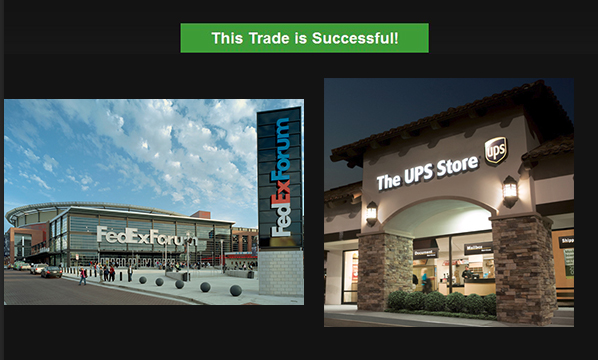 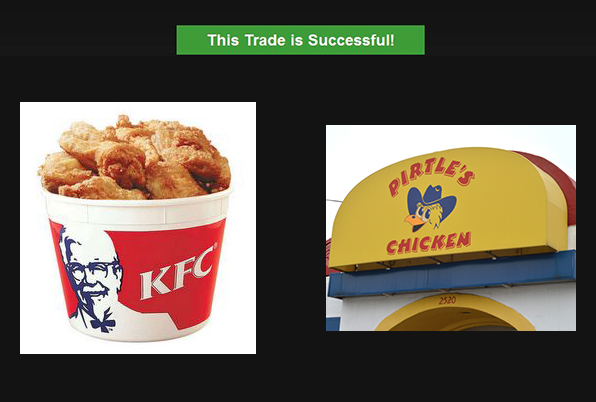 Trade: Grizz Girls for inmate cheerleaders from The Longest Yard

Trade: Jeff Green for a bag of Spicy Cheetos and a wet wipe. 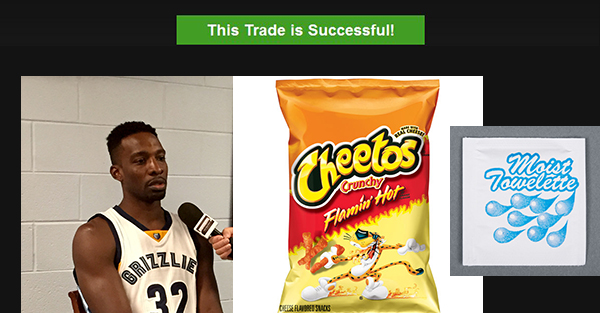 Trade: Pete Pranica and Brevin Knight for Statler and Waldorf 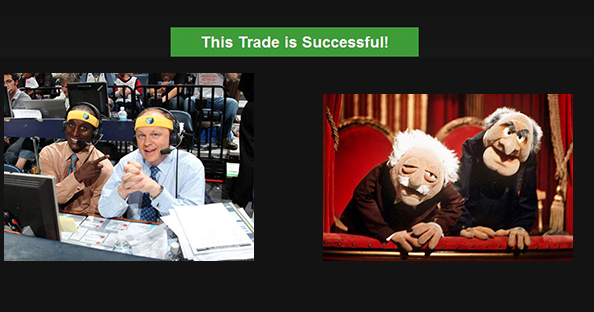 Trade: Vince Carter for a box of Dunkin Donuts 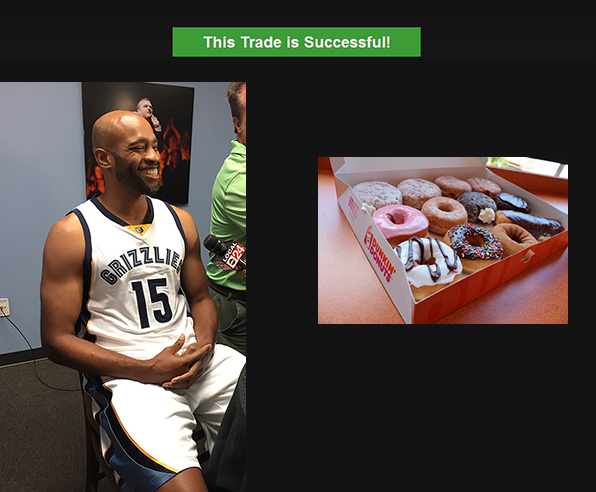 And as an added bonus, until further notice all half-time entertainment in the Grindhouse will be replaced by Jerome:

*Disclaimer: None of the opinions expressed represent of any of the entities or individuals mentioned above. This is not a serious post, please don’t send me hate mail.