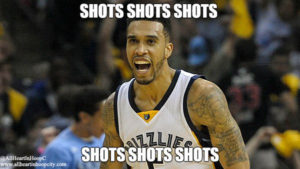 The Grizzlies have scored 100 or more points seven consecutive times this season with their 103-83 victory over the Milwaukee Bucks. The Grizzlies are 27-20 for the season and now 1.5 games ahead of the Dallas Mavericks in the West for the fifth position. This is the Grizzlies largest margin of victory this season. With tonight’s win, the Grizzlies are a season-high seven games above .500.

Early on in the first quarter Grizzlies shot 66.7 percent while the Bucks was at 57.1 percent. Marc Gasol led all scorers with six points with a little over six minutes left in the first quarter. It wasn’t much of a defensive effort in the opening quarter.

The Bucks closed out the first quarter on a 9-3 run with a 27-23 lead. Bucks forward Khris Middleton leads all scorers with 12 points. The Grizzlies go on a 12-2 run and led with 9:24 left in the second quarter 35-29. Jeff Green led the way for the Grizzlies with 11 points.

Bucks had nine offensive rebounds while the Grizzlies had just four. Grizzlies take a nine point lead going into the half (50-41). The Grizzlies outscored the Bucks 27-14 in the second quarter.

Grizzlies shot 50 percent from the field while holding the Bucks to only 36.6 percent. Story of the half: Grizzlies bench with 19 points; Bucks bench with only two points.

Greg Monroe had a game high 17 points leading the Bucks. Marc Gasol led the Grizzlies with 13.

The Grizzlies pounded the Bucks at the start of the third quarter. The Bucks committed a flurry of turnovers and the Grizzlies gained the momentum by taking a 56-41 lead.

The Grizzlies started the fourth quarter with a 76-62 lead. After converting on a barrage of three pointers, the Grizzlies extended their lead to 25 and secured their largest margin of victory of the season.

The Grizzlies had five players in double figures.

1. Jeff Green with 21 points (9-of-15) and five rebounds led the Grizzlies in scoring for the second straight game off the bench.

3. Tony Allen was one of three Grizzlies with 13 points (5-of-9) and seven rebounds.

The Bucks had three players in double figures.

Mario Chalmers is the first #Grizzlies player to record 10+ assists off the bench in a home game since Chucky Atkins on 1/31/2007.

Mario Chalmers (10 assists) and Mike Conley (nine assists) combined for a total 19 assists on the night with only three turnovers.

1. The Grizz must maintain their momentum going forward in order to make noise in the west.

2. Where oh where is JaMychal Green? I wish he would get more playing time but he is suffering from the love that Joerger has for Ryan Hollins. Green is tenacious and should get his playing time back.

3. Jeff Green says..hi haters!! In the past five games, he is averaging 17.4 points per game and is shooting close to 50 percent from the field. 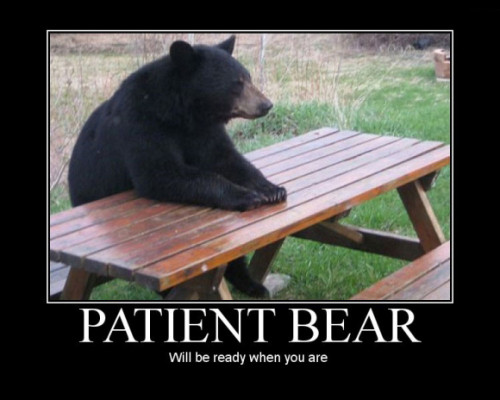 I told y’all to keep a cool booty. Ahem.

The Grizzlies will host the Boogie Cousins and the Sacramento Kings on Saturday night at the FedEx Forum at 7pm CST.